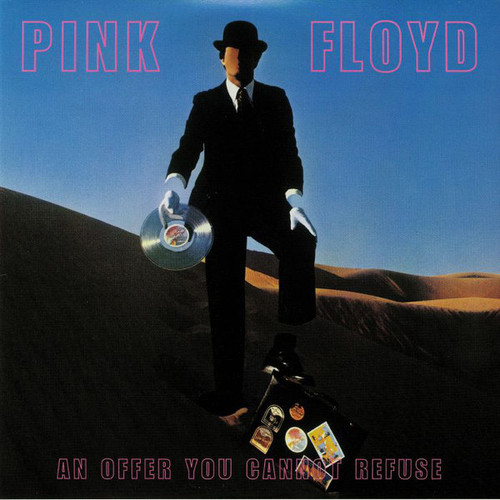 Notes
Sides A, B, C recorded live in Wembley Empire Pool, London, November 16th, 1974. Complete soundboard master recording for the BBC In Concert programme broadcast by Radio One, early 1975. This recording has been drawn from the FM archive master including the encore.
Side D Work in progress document, "One Side Of The Moon" tape discovered in 1992 during the remastering of the anniversary edition. All tracks are longer than the official issue and include unused instrumentation and vocals
All tracks on this album are crystal clear recording.
×